Fondly referred to as the “hooligan bike” within the Ducati lineup, the Hypermotard is as at home backing it into a corner as it is pointing the front wheel at the sky. It’s beloved amongst those that own them, but certainly not the bike for everyone. With the launch of the second generation and first major redesign of the Hypermotard, we took it upon ourselves to fully embrace the “hooligan” positioning of this motorcycle, while being laser-focused with targeting any communications.

“Game of Hype” was a branded content and lead generation campaign done in collaboration with Bonnier Motorcycle Group, the world’s largest and most influential motorcycle editorial group at the time. A series of five videos was created and delivered in a highly targeted campaign through Bonnier’s network of publications (in addition to YouTube). The campaign was themed after the basketball game of “Horse” and paid homage to the Jordan vs Bird McDonalds campaign of the 90s. In it, two stunt riders attempt to outperform one another stunt for stunt on the new Hypermotard.

The videos drove traffic to a dedicated lead generation page hosted on CycleWorld.com where thousands of leads would be generated, converting to sales at dealerships throughout the country. The end result was millions of impressions, thousands of leads and an unprecedented example of how to collaborate with a traditional media company in a new and innovative way. 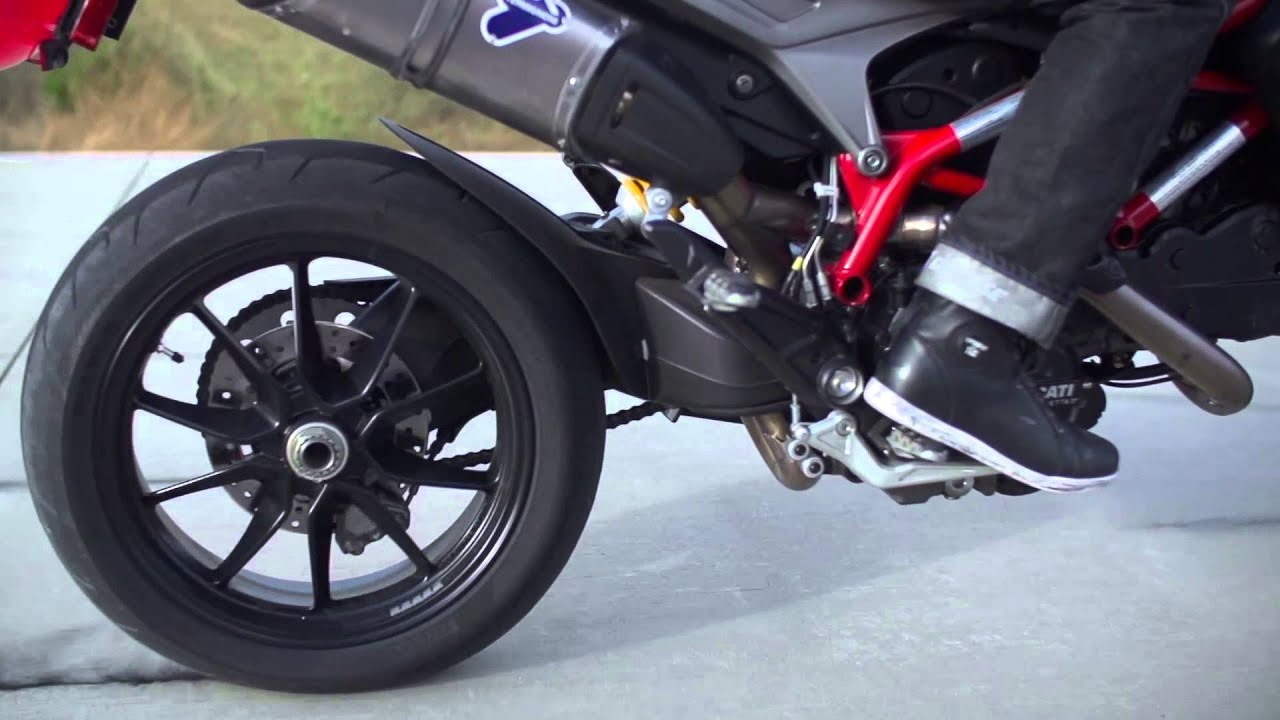 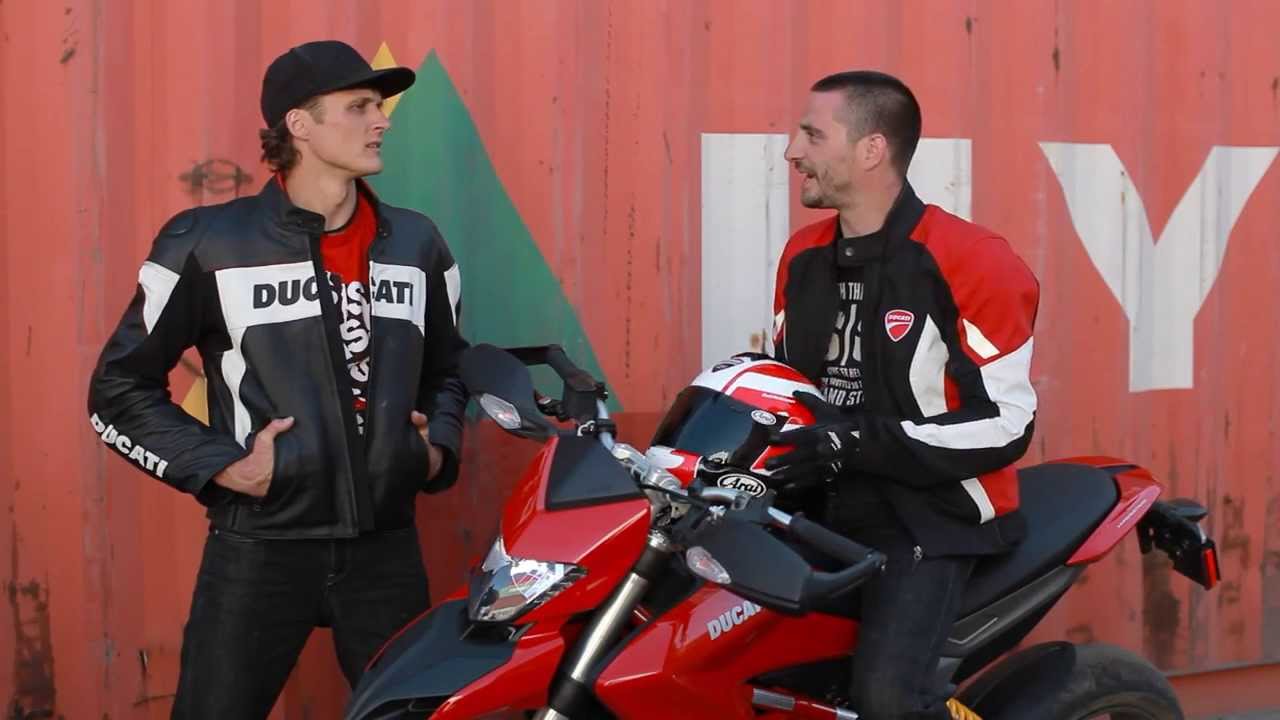 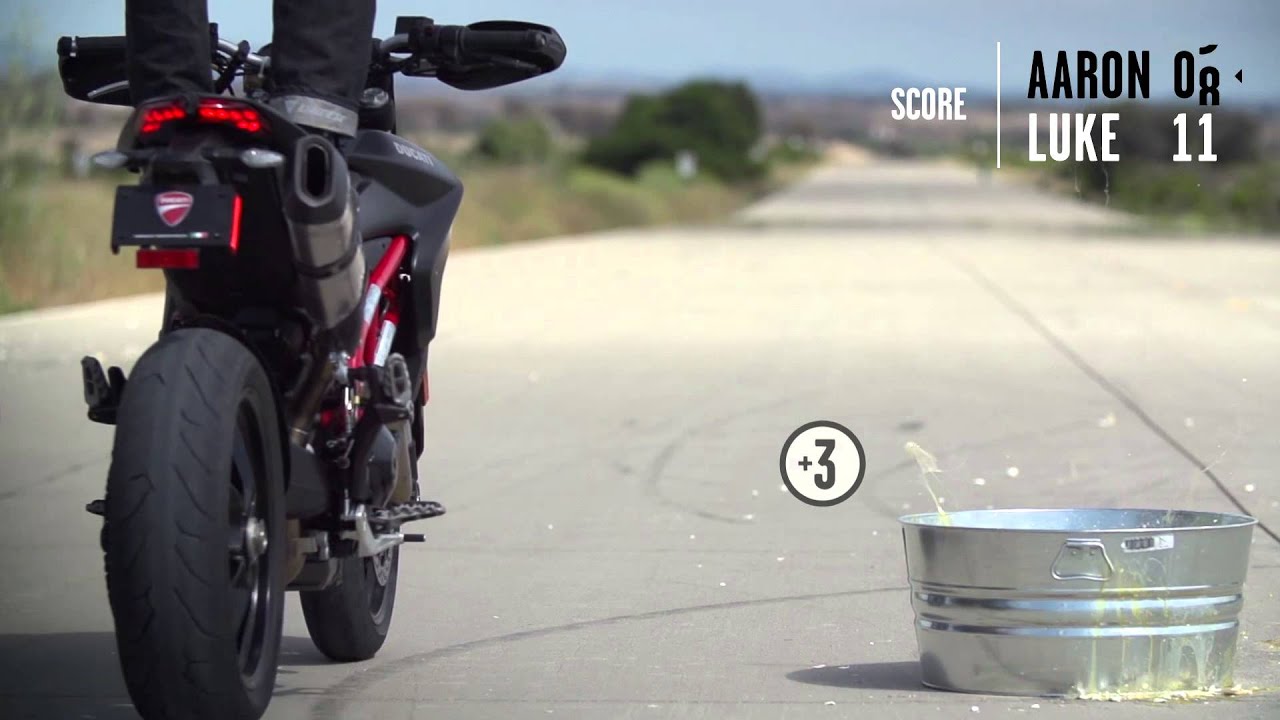 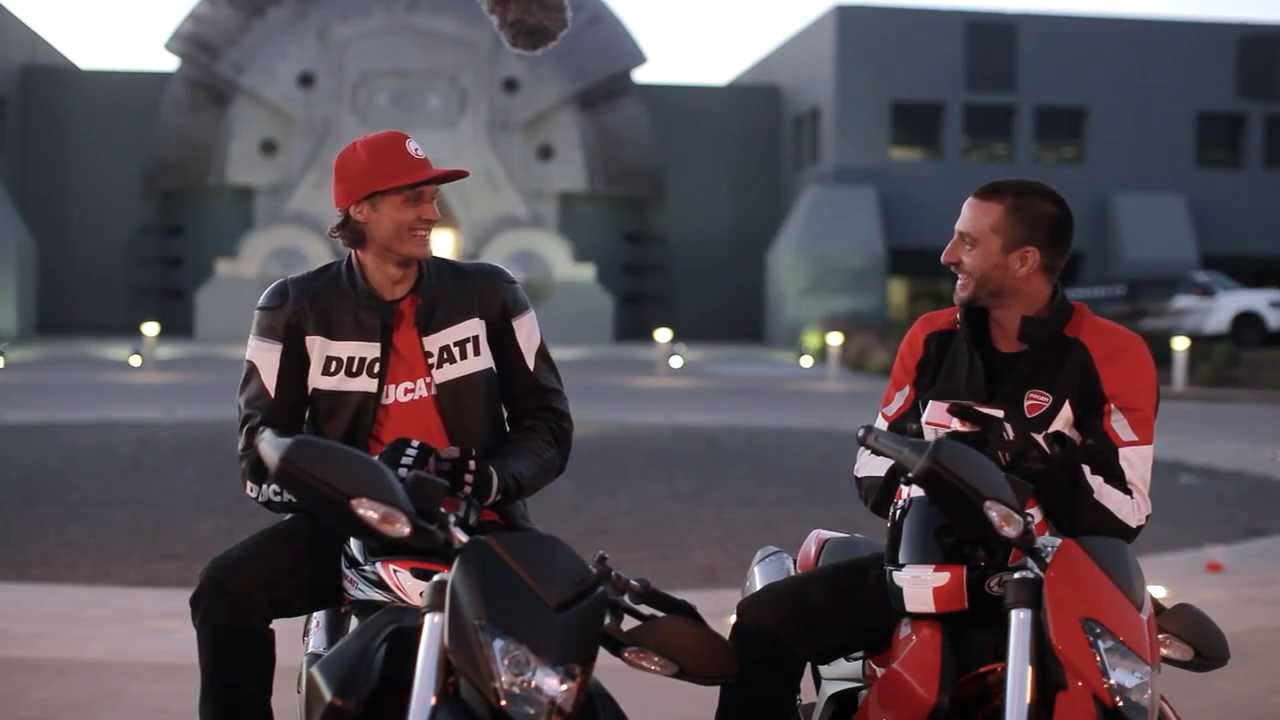